Artificial Intelligence is a reference to the adaptation of human intelligentsia to machines programmed to act like humans and mimic their behavior. Machines start to exhibit human-like traits whereby learning and problem solving become intrinsic. This means that computer programs adapt to new data without the need for human intervention. The ultimate goal behind this new innovative technology is learning, reasoning, and perception.

AI today is used for multiple reasons and various fields; we will shed light on the gaming industry and how AI contributes to the revolutionization of Video Games development.

For gamers, computer-controlled opponents do not depict much of a challenge, that is why many strive for AI integration in upcoming video games. However, this new technology is breaking new achievements in the gaming field; researchers generate algorithmic programs that aim to help players in creating more stirring titles on their own.

AI and gaming have long been relentlessly entwined together; games like Chess represent the cornerstone of AI testing and the premise for intelligence. However, not everyone is a Chess enthusiast so contemporary AI developers want to shift their focus on bigger, and more exciting games! AI plays a critical role in the creation of better graphics, NPC interactions, and realistic looking natural environments etc. AI researchers therefore move their scope towards machine learning; this means that algorithmic programs become adaptive to new data and are taught how to learn without any human intervention. This ground-breaking development of “thinking” computer systems becomes implemented for video games to create a revolution in the gaming world. 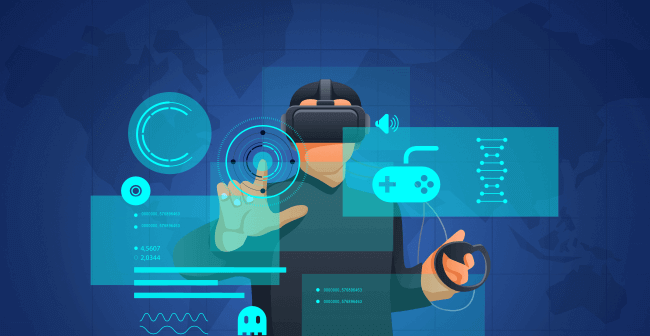 Video games have changed over the last few decades, and continue doing so, in a much progressive way, thanks to AI technology. A game can tell you if you are doing well, or if you are doing
poorly. For instance, SKYRIM uses Radiant A.I. which is the dynamic reaction to the player’s deeds by the NPC and the game itself. This usage of AI is notable in the way quests are created, where objectives are located, and what enemies will spawn. Enemies will be placed in certain locations based on your level and ability to fight them off. Another example of Artificial Intelligence in Skyrim is how characters happen to interact with each other, comment on one’s previous accomplishments and achievements, react to bad or good karma, and mention the player’s skill level.

For a concrete example, notice the guards start to tell the player “hands to yourself sneak thief” if the dragonborn holds a high pickpocket skill level. This is how AI is implemented in video games and how to serve gamers a better, and near real life experience from just a screen. Games have become more enjoyable, experimental, and ultimately challenging. From a graphics point of view, new video games have extremely high graphics that are nearly indistinguishable from real life and that is all thanks to AI.

Another fun example to simplify artificial intelligence in video games is through Pac-Man, and how the four ghosts seem to chase the player and pursue him. Well, to put it clear and simple, the manoeuvre of the ghost and how it runs after the player is controlled through AI predicting your movement. That is just the simplest way to clarify it for the non tech-savvy folks.
Artificial Intelligence helps gaming companies in developing games with less energy consumption and less money! Instead of relying on humans to generate everything from scratch, AI comes in handy and facilitates this task, and enhances it.

We tried to cover a few general basics about AI and Gaming, so if you have any questions about AI and gaming or want us to do more series about it please leave a comment and give us your feedback. It is greatly appreciated.

Be careful! Smartphones are invading our lives 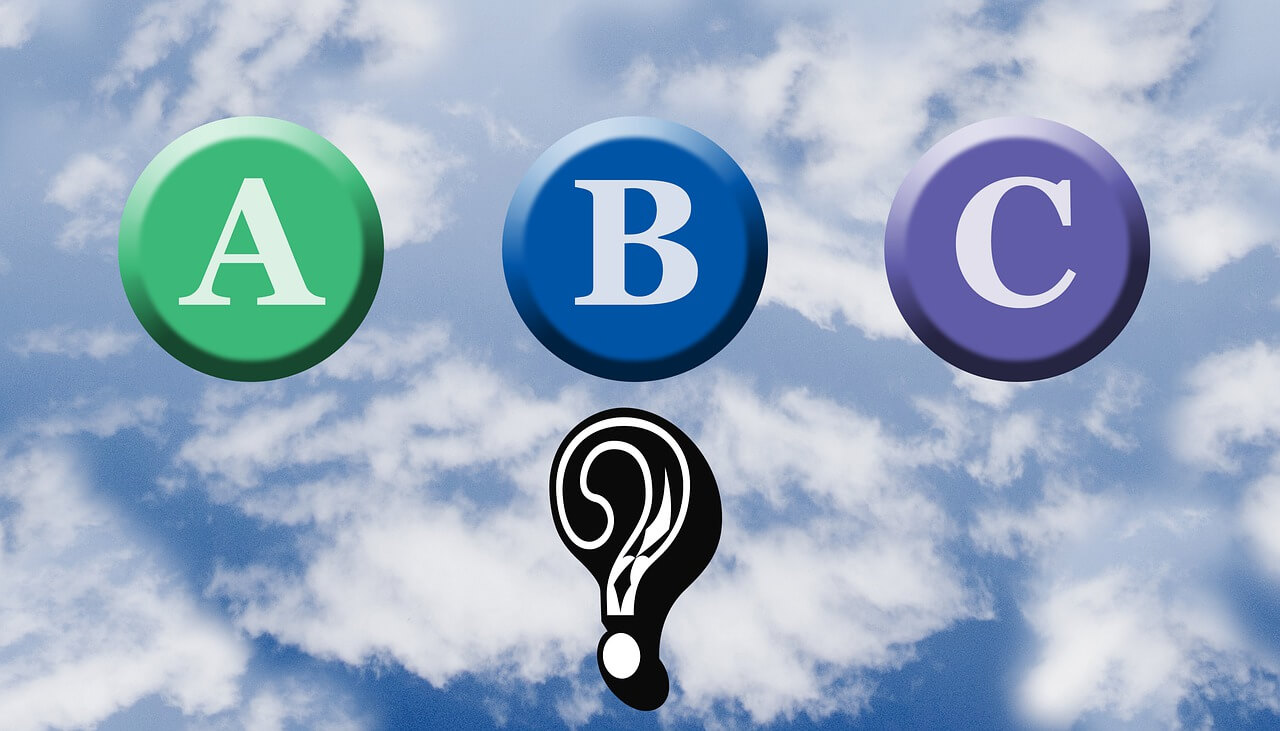 Trivia games contests have become a significant piece of any event. Prior youngsters and grown-ups used to play… 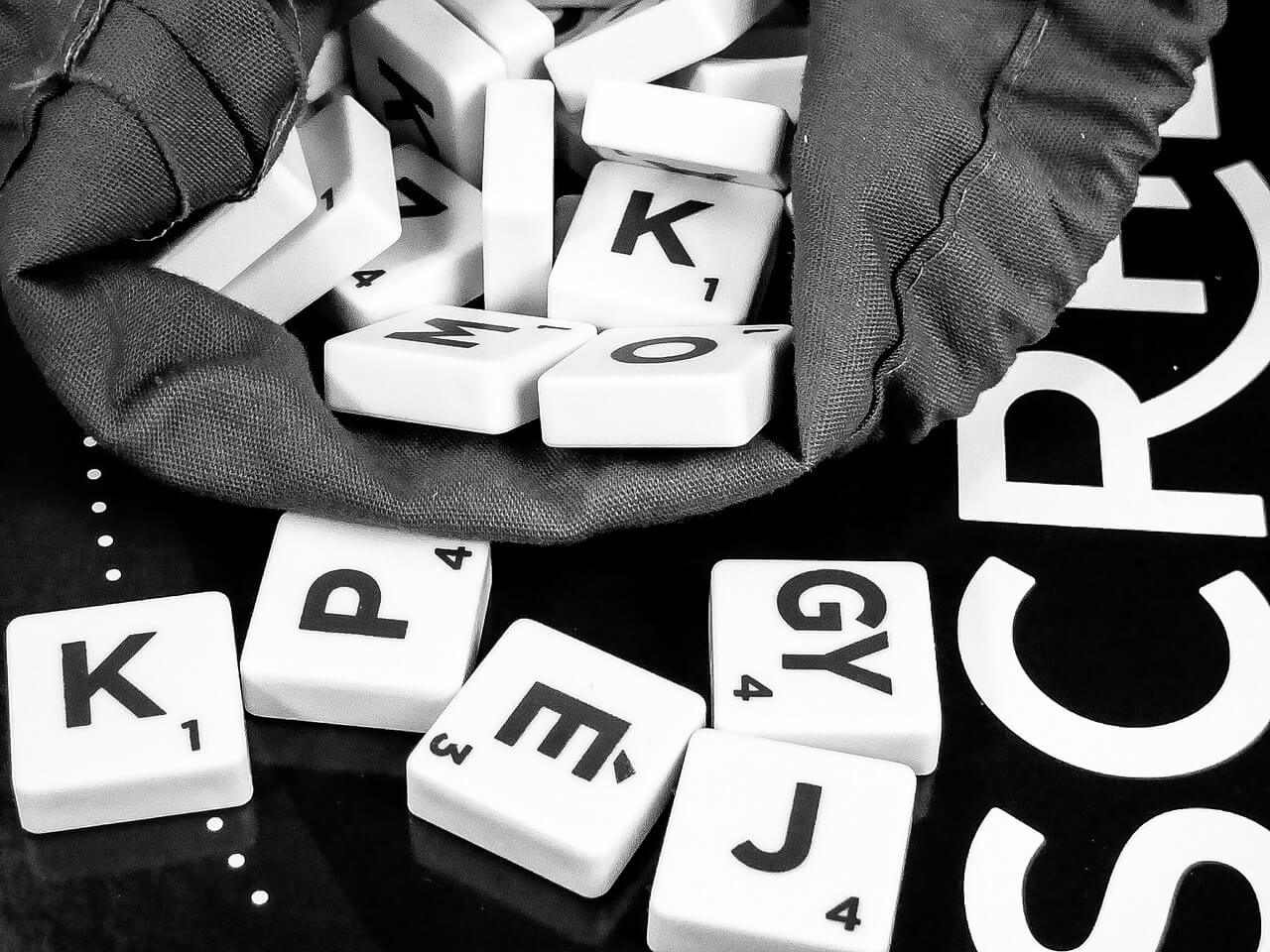 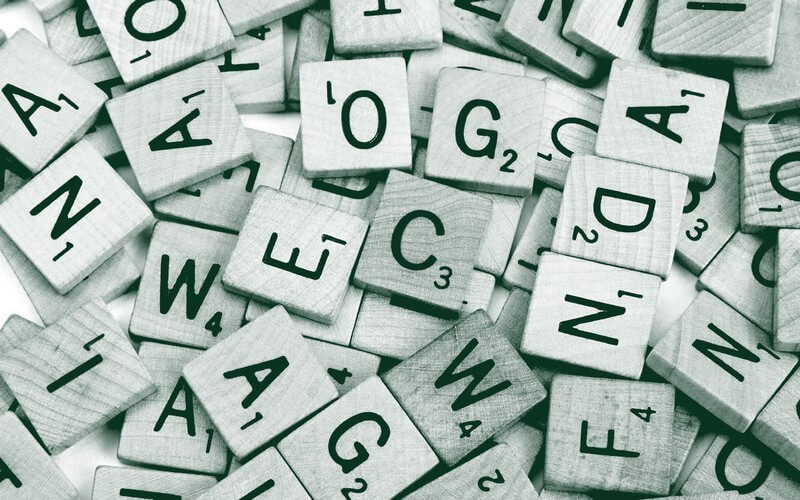 Word games can be really fun and educative at the same time. They help enhance your cognitive thinking…