You may have overheard the story about the GameStop saga which mushroomed relentlessly across social media and sprung widespread debate among investors. But how did everything start? What was the culprit of this trend going viral in mere days? This article will serve you wonders as it explains the story in a fairly simply manner and puts readers at ease by clearing few misconceptions.

First thing first, the initial inception of this trend finds its root when “big short” investor Michael Burry has purchased a stake from GameStop back in 2019. It is believed that he was the culprit and ignitor of this short frenzy. Two years ago, this typical day trader bought a stake because he saw that these stocks were undervalued, hence wanted to take advantage in hope of a better profit. As any stock enthusiast he shared his experience online on the platform of Reddit and stoked other day traders to join him and become investors. He revitalized for changes by penning 3 letters to the GameStop retailers’ bosses admonishing them to buy back shares. At first redditors were reluctant to join him because they saw too much risk in it, yet Michael continued to post about his shares online. Back then he had no clue that this will later on encourage thousands of day traders on the WallStreetBets forum to mount a short squeeze and elevate the company’s low shares to a skyrocket position by as much as $469.42 on 28 January. He raised the value of this doomed outdated business and brought it back to life to become the most debated topic of last week. Therefore, the question is how did all of this happen? To simply answer, redditors of r/wallstreetbets, a group of retail investors uplifted the stock price by nearly 1.700%.

Nevertheless, on the other side of the story, there emerges a groundbreaking battle between incompetent Reddit investors and billion-dollar hedge funds.
To not confuse readers, a glossary of terms related to economics and trade investment is fundamentally important since it will pave the way for your clear understanding. To begin with, “Day Trade” refers to the buying and selling of financial instruments and securities multiple times a day. The objective of this type of trading is to achieve small profit that will increase as they trade. Short Selling is fairly simple concept, and it refers to the borrowing rather than buying of stocks, selling these stocks, buying these stocks and returning them to the lender. If the stocks drop after selling, the short seller buys them at a lower price. It is a way to profit from the falling of stock price. Hedge fund are a group of investor who are supervised by a financial manager.

This went to flames when a Reddit user noticed that hedge funds are aggressively short selling the stock, which led to GameStop stock falling. The user showed a picture that has approximately a $53,000 investment in GameStop. Although at the beginning the post did not get much attention until last week when retail traders have noticed and thus resulted in the share prices to skyrocket. Hedge funds such as Melvin Capital has lost 30% out of the $12.5 billion that were invested in the stocks. Short Sellers on the other hand have estimated to lose about $23Billion on GameStop. A wide range of fallacies and misbeliefs have been spreading across social media claiming that the funds had ended up bankrupt, yet GameStop’s spokesperson denied these affirmations.

Of course, this has not passed without any underlying consequences; from Wall Street calling for short selling prohibition to Robinhood ceasing the purchase of GameStop from their platform. These outcomes have caused a backlash where the wealthy classes have been accused of manipulating the stock market even though short selling was a normal practice orchestrated by everyone.
Whether this is true or false, the GameStop Saga has been fueling many Congress members throughout Twitter and other Social Media outlet.
Let us know down in the comments below what are your thoughts of this trend! 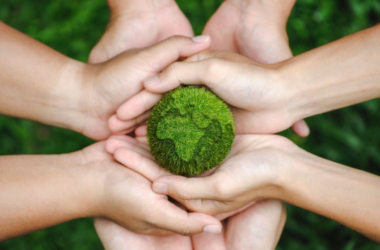 First things first in our Eco-friendly tips guide “If you do not change direction, you may end up… 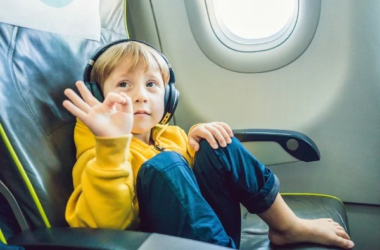 This article is for informational purposes only and is not meant to offer medical advice. Traveling can be… 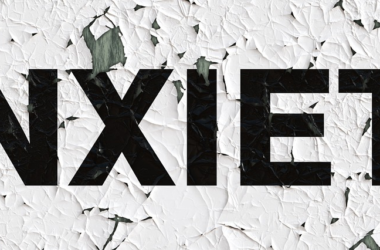 This article is for informational purposes only and is not meant to offer medical advice. When anxiety hits,…