Depression in women : What You Should Know?

Depression can affect both men and women equally. However a recent study shows that 15 million people in the United States have depression and most of them are women. The unfortunate part is that two thirds do not get convenient treatment if not at all. Depression in women is ubiquitous and it is even reported that women are twice more likely to develop clinical depression than their male counterparts. Research studies have shown that 1 out of 4 women may have a major episode of depression in their lifetime. Such rates might sound alarming and hence bring to the fore the topic of depression in women which this study shall analyze and scrutinize in detail. The core purpose of this study is to evaluate and inspect the different causes of women’s depression, highlight the tell-telling symptoms of women’s depression, determine how treatment can be done, and possibly find solutions to alleviate this clinical mental disorder.

1) What are the Causes of Women Depression?:

Before we can identify the numerous causes, what is depression in the first place? As defined by WebMD, depression is a serious clinical mental disorder that affects a person’s mood. It will cause long lasting feelings of sadness, grief, hopelessness, worthlessness, possibly fatigue. Generally, women with depression may show less serious depression episodes, while others may have it mild or severe depending on what stage they are in their life, and the triggers.
Depression in women may be triggered by a variety of factors which are :

since men are built differently in terms of biology and hormones genetically speaking, depression in women is at a higher rate. Issues in pregnancy, fertility, menopause, and the menstrual cycle all contribute to the heightening of this mental disorder in women. These physiological constituents are caused by hormonal imbalance and fast fluctuations in reproductive hormones. To put it simply, women who suffer from chronic illnesses or have a certain disability are at higher risks in developing depression.
An example of this would be the case of polycystic Ovary syndrome (PCOS); it is a condition which causes the ovaries to produce an excessive amount of androgen. The name itself may not sound that life threatening but it does intervene in a woman’s daily lifestyle. Missed periods, excessive body hair, weight gain, and acne are few of the symptoms it causes which might render a woman’s life a living hell.
Affected by such a hormonal disorder, a lot of women go through long periods of depression either caused by excessive body hair, or the thinning of their hairline or the irregular period. This is just to cite one example in a broad range of other hormonal disorders that can develop depression in women.

It has been considered as a fact that women are more emotional than men. With a tendency to always follow their heart and their feelings rather than reasons unlike men, women always find themselves victims of their own emotional burden.
While it is normal to have negative thoughts and over think from time to time or act irrationally, women have it worse than men when it comes to controlling their feelings. For instance, during a romantic breakup, or a separation, women might develop early symptoms of depression without being aware of it. It will start, by a lack of appetite, lack of rest, over thinking, and the list goes on. Other women might develop depression caused by a broken heart and it may be translated in their inability to move on, to detach, and to act independent after this separation. These may also tell tales of an upcoming depression episode.
Women are more prone to emotionally attach than men, and thus, this accelerates the risk rate of depression in women. Trauma is also crucially important to add to this list. Sexual assault, rape, death of a loved one all might cause trauma that can be detrimental for women to deal with. 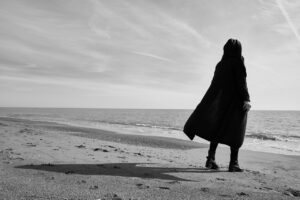 The thought that women in third world countries like Iran and Afghanistan are still struggling to get their rights and be considered equal as men is disheartening.
Every day, we hear stories of women being beaten, deprived of their basic rights of study, going out, and getting a job. These women are faced with a huge load of misogyny everywhere, either in their family, or from society.
Such inequality will create feelings of emptiness, worthlessness, grief and unfairness. It clouds a women’s vision and prevents her from seeing the light. To be considered as a mere object for sexual pleasure and for house hold shore can lead to severe level of depression in women to the point of suicide.
Hence, even the social environment plays a major role in causing depression in women at such a rapid rate worldwide.

2)What are the Symptoms of Women Depression?

Symptoms of depression in women include the following:

it is a type of emotion that you cannot define or limit to a specific situation. A woman might feel a sense of nothingness, total void within herself inexplicable. This feeling might get worse during the night, the minute you try to shut down your eyes. It is accompanied with a persistent sad feeling that you cannot shake no matter what you do to dodge it. Depressed women might also get anxious during this phase. 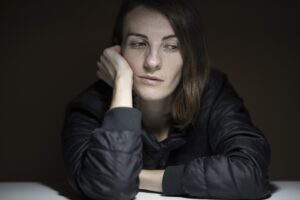 Another symptom to keep an eye on is restlessness and excessive crying. It will be accompanied by an ill-tempered mood. Women might feel angrier than usual, louder and easily annoyed at the slightest inconvenience.

One of the most obvious signs that warn about a beginning of a depression in women is loss of interest in previous loved activities. This one should be the clearest indicator that a woman may be leaning towards depression. It will be accompanied by excessive exhaustion, mood swings that fluctuate in mere seconds, and an overall lack of energy. All these combined, can conclude that the approach of depression in women.

3) What are the best Treatment Options for Women Depression:

The first and foremost step that should be taken, if you are a woman who suspects you have depression or is actually depressed, is to go to your doctor or mental health professional. Your medical professional will guide you through a series of questions in order to determine the core cause that is behind this depression and perform tests on you to highlight the underlying issue. He will be able to determine if there are any factors like medication that may be to blame, or if there is another underlying cause that should be further studied and analyzed. This way you’ll ensure that your issue is medically diagnosed by the health care specialist, and if there is any medication that needs prescription.

These are one of the most common treatment options of depression in women. For medication, some may not be prescribed depending on your state and that is why it is always advised to seek a professional’s help instead of buying antidepressants by yourself. As far as therapy is concerned, a very effective treatment method will be presented to you during your therapy session. you can find treatment facilities here

It is a method which emphasizes on teaching new ways of perceiving your surroundings and your environment, and how you develop a coping mechanism when you feel a wave of depression is coming your way. Therapy is  by far one of the most effective options for treatment for depression in women.

The purpose of this article is to highlight why it is important to identify triggers of depression, how to spot the symptoms, and what course of action needs to be taken. Depression in women is a serious topic that despite its universality, a lot of misconceptions are spreading about it. Hence, educating the reader about this mental disorder is crucial.

This way, people get a better and an in-depth understanding of the issue at hand and help raise awareness.

See all our opinion articles here

Author: Aghilas Ait MihoubA Content Writer & Freelance Arabic To English Translator. He enjoys writing about mental health, fun for seniors, educational apps, and entertainment for all. In his spare time, he enjoys watching football, playing video Games, and good laugh with his friends.

How to Make a Successful Veteran Transition: Challenges and Resolutions 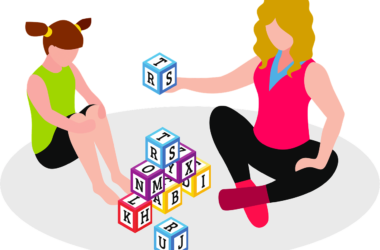 10 activities & Games for kids with autism 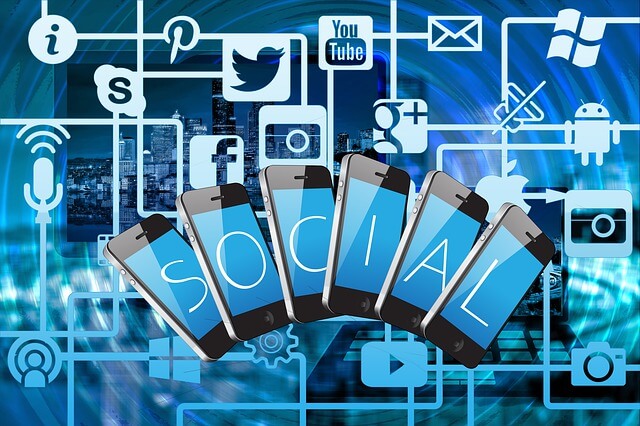 Many people believe that social media has made our lives better and easier to live. However, Didn’t you… 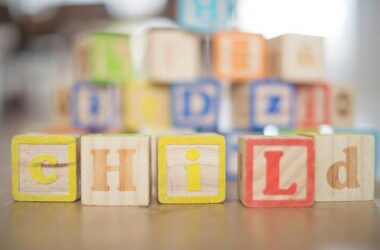 Word Games and Their Unique Advantages for Kids