Our first game review in this website. We start by an incredible nostalgic game which is Metal Gear Solid.
Metal Gear Solid is a stealth action game developed by Konami Computer Entertainment Japan, directed by Hideo Kojima, and published in 1998 for PlayStation. The game shipped more than 6million copies and ranked the 8th best-selling game on PS, scoring an average of 94 out 100 on Metacritic. Metal Gear Solid is deemed as one of the games that are nonpareil and considered to be an everlasting momento. It paved the way to the stealth genre in the gaming market and heralded its popularity. The success and fame Metal Gear availed from encouraged developers to create an enhanced edition for Ps and windows under the name Metal Gear Solid: Integral.

In 2005, an armed uprising under the command of FOXHOUND manifested on a remote island codenamed “Shadow Moses” in Alaska’s Fox Archipelago. Liquid snake’s unit has been genetically advanced into Genome Soldiers; they have obtained the nuclear-capable Metal Gear Rex and threatened the U.S. government to nuke it if they didn’t receive the remains of the Big Boss. That’s when Snake was sent on a rescue mission to locate the “DARPA Chief” and “ArmsTech” president. After Snake discovers the president’s location, he found him tied up to a support pillar with a C4 explosives connected to him. During the interrogation, Baker suffered from a heart failure due to his exposure to the FOXDIE virus he which led to his demise. Snake then is confronted by Ocelot and challenged him in a gun fight, only to get his hands chopped off by a cyborg ninja. This genetically engineered ninja is the Grey Fox. Sake managed to save Meryl and Otacon, and upon her rescue, Snake discovered that Liquid has the Metal Gear REX. Snake continued to delve deep within the Shadow Moses complex and encountered the Metal Gear Rex maneuvered by Liquid Snake. During the battle, the Grey Fox appears and comes to Solid Snake’s help by dismantling the Metal Gear REX but was then crushed by it. On the other side, Liquid Snake tries to get away, but when Solid Snake caught him, he suffered from a heart attack. That’s when Solid Snake discovered that the former was infected by the FOXDIE virus. Prior, Dr. Naomi had injected Solid Snake with the virus and told him that he had only few more years to live.

As aforementioned, MGS is a stealth game, so the gameplay centers around Snake remaining undetected while he navigates throughout the areas. If detected, an alarm will power on leading enemies to be drawn to your location. You must escape and find a good spot to hind in order to lure away your enemies until the timer hits zero. The gameplay itself has nothing complex, to remain undetected it is advised to make use of your abilities like crawling, using cover, scooching, or ducking around walls or other objects, and distracting your enemies by making noise. Early on in the game, outsmart your enemies by making use of your gadgets like the cardboard box to use as a disguise and try to remain as stealthy as possible. Because you aren’t equipped with powerful firearms, your opponents will come-in in hoards equipped with superior weapons and armor that will deal a lot more damage. So, you know when to strike, when to hide, and most importantly, to take down swiftly and undetected. 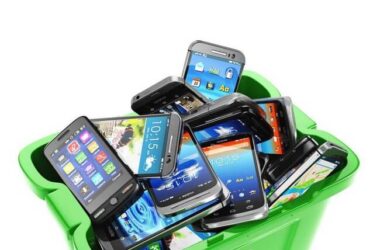 Cell Phones Recycling : A call to Action for a better future

Cell phones became a fundamental part of our lives that we cannot easily part our ways from. Although… 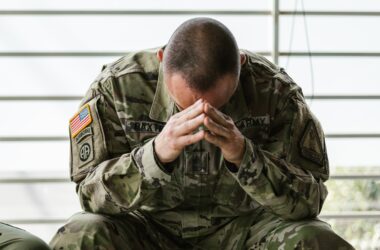 How to Make a Successful Veteran Transition: Challenges and Resolutions

From a military combatant, wielding guns and chasing for survival, to a normal civilian, having a normal day–to… 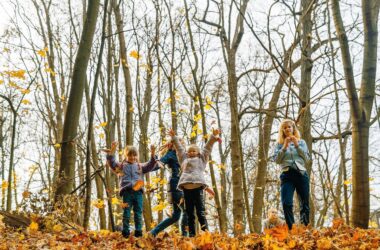 Children and Nature : How do they relate ?

When we think about our children and their connections with their surroundings, some of us may just limit…